A person who is in need of blood, will submit a request on the Simply Blood Android Application or Website, entering all the details, including location and blood type.

Blood. And life. Sounds Related, right? And lack of blood or blood donors when needed? Heard of it? No? Then you must have at least heard about people charging much, much more than the actual price of blood to the people in need. Right? Gotcha! These are some of the things that inspired our client Mr. Kiran Verma to develop a platform for people to donate blood at the right place, where it’s actually needed, and get blood directly from the donor for free, not from some middle man.

The concept was simple, yet innovative and unique. A person who is in need of blood, will submit a request on the Simply Blood Android Application or Website, entering all the details, including location and blood type. The request will be prompted to the other registered users in the same area as the requester via a notification and email, and any user interested in helping the requester can accept the request, call the person in need and go directly to him to help by donating his blood. For no cost at all. Told you, simple, but unique and innovative.

These are the kind of projects we work on. So, it was very easy for us to say yes to such a different and important project. We wanted to be a part of the world’s first and smartest Virtual Blood Donation Platform. Who wouldn’t, right?

Designing the front-end was simple, for we have the coolest designers in the world of designing. The real challenge was to research, because we didn’t have much reference. This was a unique idea after all. But still, we wanted to build something that would not only please our client, which of course has always been our first priority, but also something that would actually help the user. We had to keep in mind each and every problem that a blood seeker faces, and try to kill those problems for him. The other challenge was to design a location based algorithm so smooth and flexible, which could be altered and improved as we add more and more new features to the final product later on. There were a lot of things to keep in mind, but our product manager and designer worked day-in and day-out to develop an algorithm which was easy to implement, but also super-fast and super-efficient in its working. We could achieve everything that we wanted in this application with his algorithms.

After integrating the responsive and user-experience based front-end design with the back-end programming and algorithms, we had a final product in our hand (well not literally, we had it in our laptop, but whatever) which was beautiful to look at, easy for the users to use, feature rich, and most importantly, a platform which could literally help save millions of lives. The android app was small in size, yet fully loaded with each and every feature that a blood donor or seeker would like to have. And the website was fully responsive and with all the features that the app had.

One more thing. You wouldn’t be able to guess the total time taken to build the first, fully working version of this app. 18 days. Oh yeah! Our Android Developers, most of all, have unmatchable development speed and efficiency in the industry.

And we have been Simply Blood’s Technical Partners ever since. We have improved the app a lot over the last few months, adding new features and maintaining the app on the play store.

With our dedicated effort, coupled with all the valuable inputs from Mr. Kiran Verma, we were able to develop the world’s first and smartest Virtual Blood Donation platform. 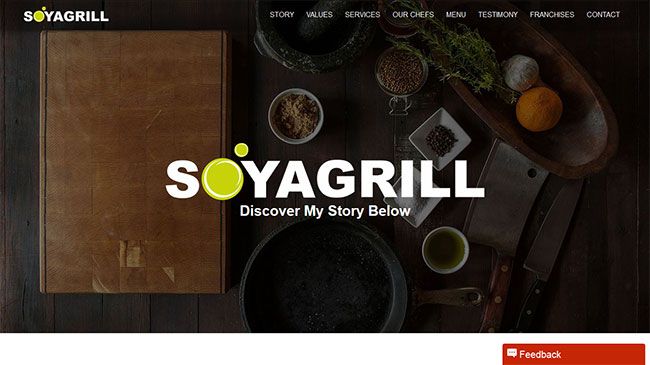 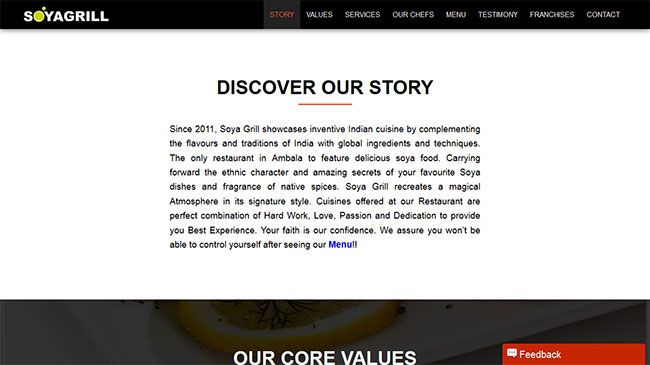 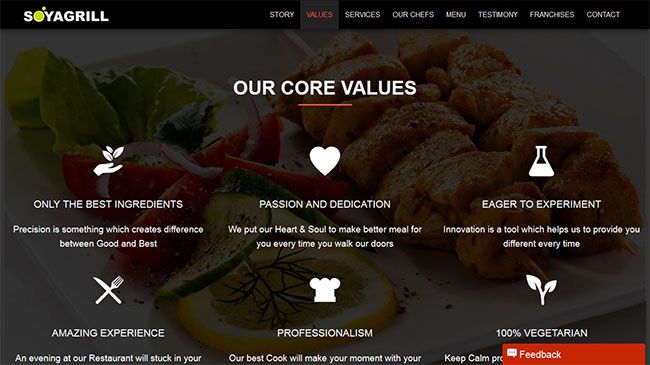 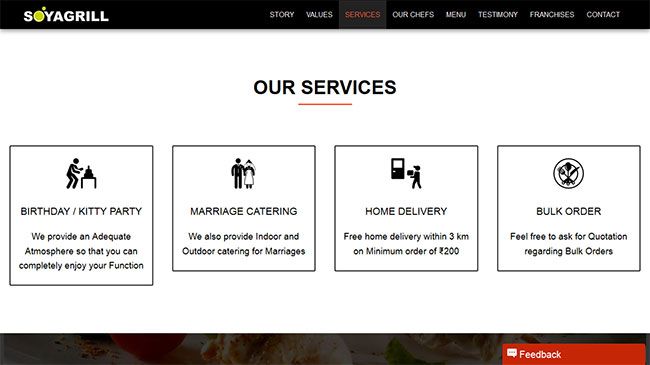 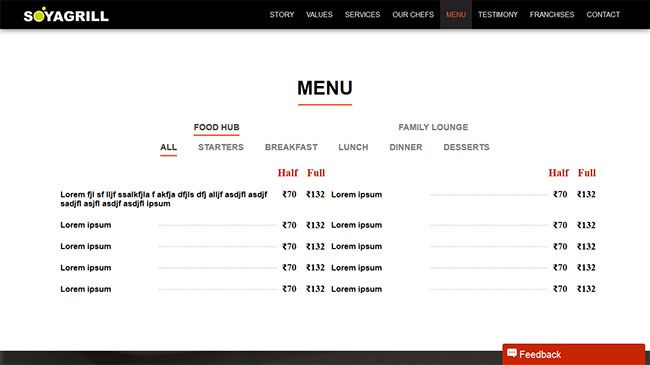 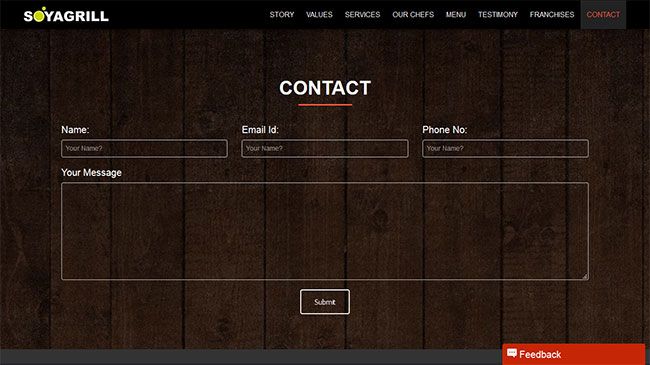 TechCruzers is a Web design company Best for there work... If you are looking for a web designing company they are the best. We would recommend TechCruzers to everyone who is will to develop a website for their business.